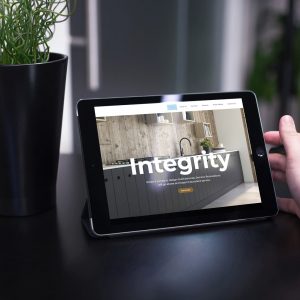 It’s not your imagination: People today are more sensitive than they used to be. Things that you wouldn’t think twice about saying or writing even a decade ago can get you into heaps of trouble today, especially online. Places like Twitter, Instagram, and other social media platforms are filled with people outraged about something somebody else posted.

So rather than getting your back up and standing your ground, it’s better to accept the new realities and appreciate people’s sensitivities rather than ignoring them. It’s all about making your business appealing to the largest possible audience.

In today’s online culture, a lot of people are easily offended. As a result, “red flag” issues like people’s sexuality, race relations, and especially politics are best avoided altogether in places like blogs, social media posts, advertising copy, and other marketing materials.

When you publish something online, it lives in the digital world forever. So if somebody somewhere out there takes offense at what you have written, it can come back to haunt you years later. So it’s important that you think twice before hitting the “Publish” button if anything in your copy could be construed as offensive — even if you never meant to offend anybody

If you hire somebody else to write content for you, make sure you have the opportunity to proofread what they have written before it is published because it’s your name on the company masthead. If a contracted writer posts something that someone else finds offensive, you are the one who will be held accountable.

The last thing you want in today’s digital business environment is to be on the defensive over something you wrote or said online. It’s bad for your reputation and it’s bad for business. So just be smart. Don’t say or do anything that people are going to object to. Instead, stick to the facts. 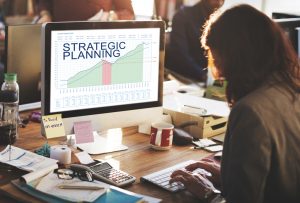 For On Page SEO Content Quality Is Still Top Priority 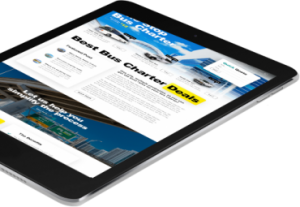 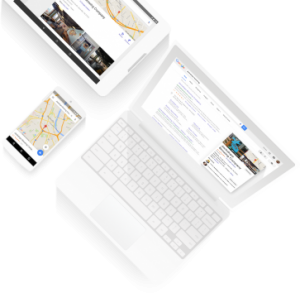